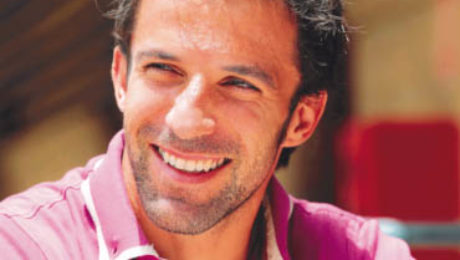 Alessandro Del Piero is an Italian former professional footballer who mainly played as a deep-lying forward, although he was capable of playing in several offensive positions. Since 2015, he has worked as a pundit for Sky Sport Italia. In 1993, Del Piero transferred to Juventus and played for the Torinese club for 19 seasons until

We use cookies to make sure you can have the best experience on our site. This site uses technical and third-party cookies for features such as sharing on social networks and / or viewing media. For more information consult the Read More.
ACCEPT

Any cookies that may not be particularly necessary for the website to function and is used specifically to collect user personal data via analytics, ads, other embedded contents are termed as non-necessary cookies. It is mandatory to procure user consent prior to running these cookies on your website.