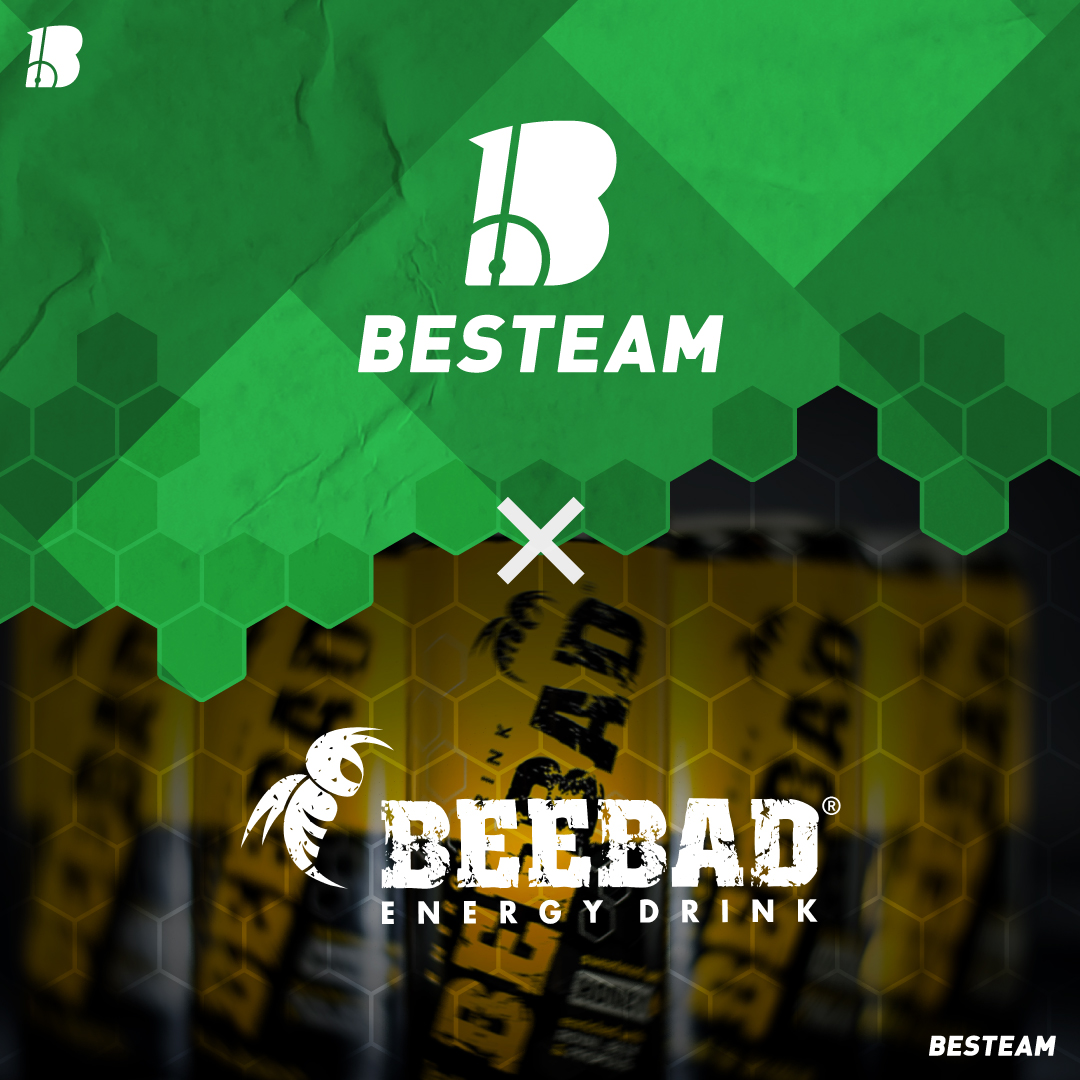 Besteam is a Football simulation game, “Free-to-play” and “Play-to-Earn”, built on the Polygon blockchain with its token (BTEM) and based on NFT.
Every single user is a virtual football player with a totally customizable avatar with single features which play a specific role onto the pitch.
He has the possibility to create his own team or join an already formed team and compete in the main metaverse mode: “Football”, where he has to challenge other 11 players with the only purpose of becoming a Champion.

Every team has its own stadium, customizable with NFT, from the pitch to the coverage and it is situated in the centre of BestCity, in a very wide park surrounded by modern skyscrapers and apartments to buy. There are also gyms, shops, museums and much more for an extra-field experience anything but boring in which to exploit BTEM.

There are some goals to reach and special rewards for the most proactive users and the most affectionate holders who will help us in the development of the game.

A NFT Football simulation game
built on the Polygon Blockchain.

Besteam is an inclusive environment in which to socialize, have fun, earn and compete at organized and professional esportive level; it is a journey which is full of activities and possibilities for every user, for every team and for the development of the game itself, which is focused on a long-term “Road Map” that starts from the promotion of the project and arrives to the realization of the game.

NFT are divided into two types: Look and Able; BeeBad will be among the first NFT Able that users can buy in the Besteam marketplace, an energy drink to restore 100% stamina and return to play without having to rest to recover energy.

This website uses cookies to improve your experience while you navigate through the website. Out of these cookies, the cookies that are categorized as necessary are stored on your browser as they are essential for the working of basic functionalities of the website. We also use third-party cookies that help us analyze and understand how you use this website. These cookies will be stored in your browser only with your consent. You also have the option to opt-out of these cookies. But opting out of some of these cookies may have an effect on your browsing experience.
Necessary Vždy povoleno
Necessary cookies are absolutely essential for the website to function properly. This category only includes cookies that ensures basic functionalities and security features of the website. These cookies do not store any personal information.
Non-necessary
Any cookies that may not be particularly necessary for the website to function and is used specifically to collect user personal data via analytics, ads, other embedded contents are termed as non-necessary cookies. It is mandatory to procure user consent prior to running these cookies on your website.
GUARDAR Y ACEPTAR